By signing up you agree to all the Terms and conditions.

We Believe in Bringing a Change

HISTORY OF THE ORGANIZATION

Even as India advances both in the economic and education sector, it seems to have lost its values somewhere along the way. Sadly, value-based education is not incorporated into our Country’s education system. This insight was the driving force that compelled Dr George Samuel to establish Value Education Trust (VET) in the year 1992. Dr George Samuel is a Nuclear Scientist by profession who started his career as a Scientific Officer at Bhaba Atomic Research Centre in Mumbai and later served as a Consultant at the World Health Organization (WHO)

In 1999 Mrs Anne Elizabeth Samuel, a Software Engineer by profession, was inducted as the Director of VET. Under her leadership, VET continued its mission of impacting students, teachers and parents through value-based education classes.

However, things took a radical change with the outpour of heavy rain accompanied by overflows and landslides in August 2018. It was the worst flood that Kerala had seen in almost 100 years. The hills came crumbling down as debris and people got swept away by gushing streams and dams brimming with water. Most of the towns and villages were filled with displaced people seeking refuge at relief camps. Yet, 2018 was an epic year for Kerala’s people, with the flood bringing out the best in them. Unprecedented as the flood were the selfless acts of people on display.

We consider ourselves fortunate to have played a small part during the massive relief operations in Kerala. As we distributed food and clothing, the joy we saw in the eyes of those affected was a very humbling experience. We felt genuinely proud to work alongside people across religion, caste and creed and encourage each other for more good work.

Primary learning we received while passing through the ordeal is that, while classroom training has its place, there is an urgent need to equip children, our future leaders, with necessary skills to provide for their own needs and become change agents where-ever they are placed.

The challenge before us was to re-think the way community development has been done over the years and come up with innovative initiates that can transform the community we serve, especially the children.

Facts suggest that: Value Education Trust serves children belonging to very low-income families who are deficient in their academic performance in school. We address the above said issues by improving the children’s learning skills and mathematical proficiency and provide access to career guidance and counselling for youth to pursue professions of their choice.

"Our organization is grateful to you for the wonderful service you are doing by sponsoring Ms.Adithya for Class 12 tuition and coaching for the NEET exam." 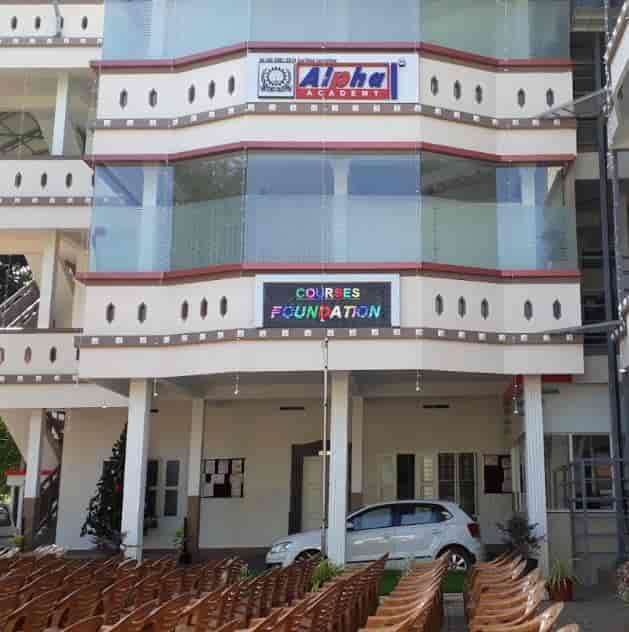 Jayashree PrasadAcademic Coordinator, Alpha Academy.
"I am thankful to Value Education Trust for training me as a teacher of Abacus and Vedic Maths. I am now confident that with VETs help, I can help the children in my village to realise their dreams." 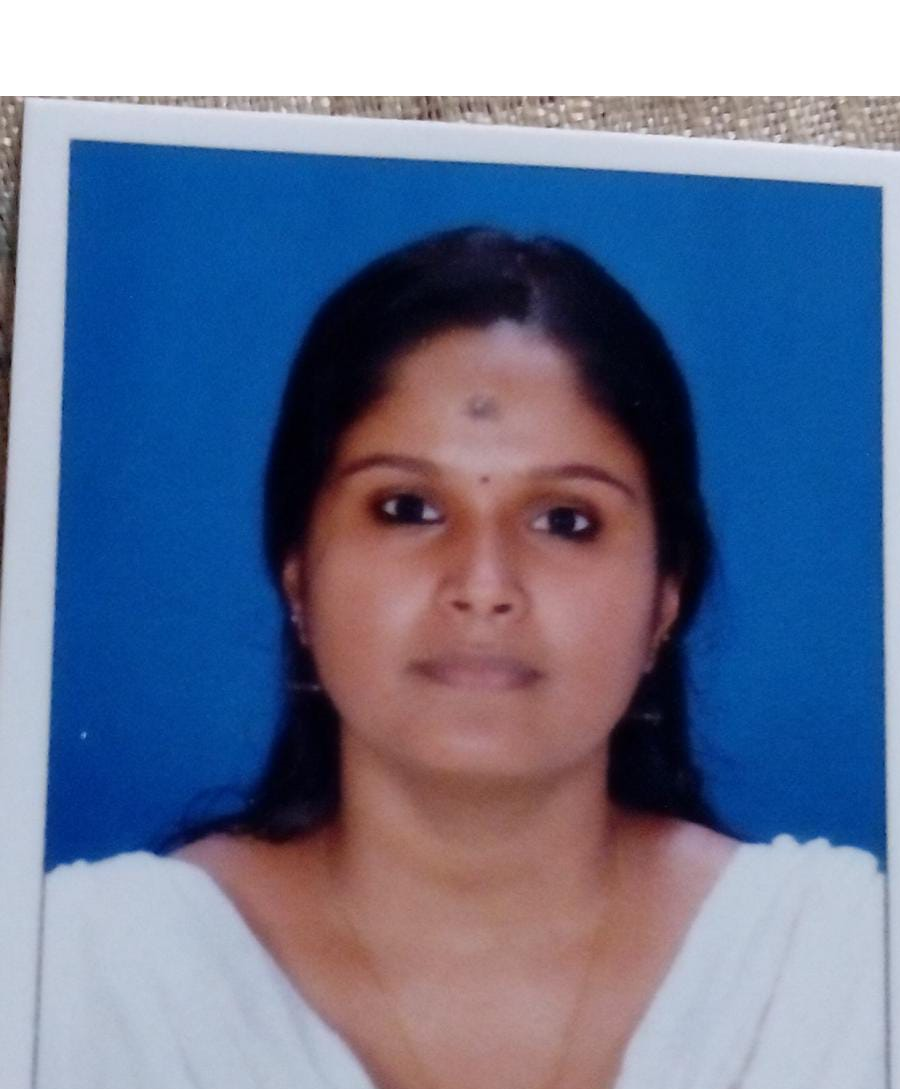 Mathumol P MInstructor of our Abacus and Vedic Maths project
"I never liked to learn Mathematics. It was a very difficult subject for me at school. My Vedic Maths teacher has helped me to fall in love with mathematics. I am scoring good marks in Maths at school now." 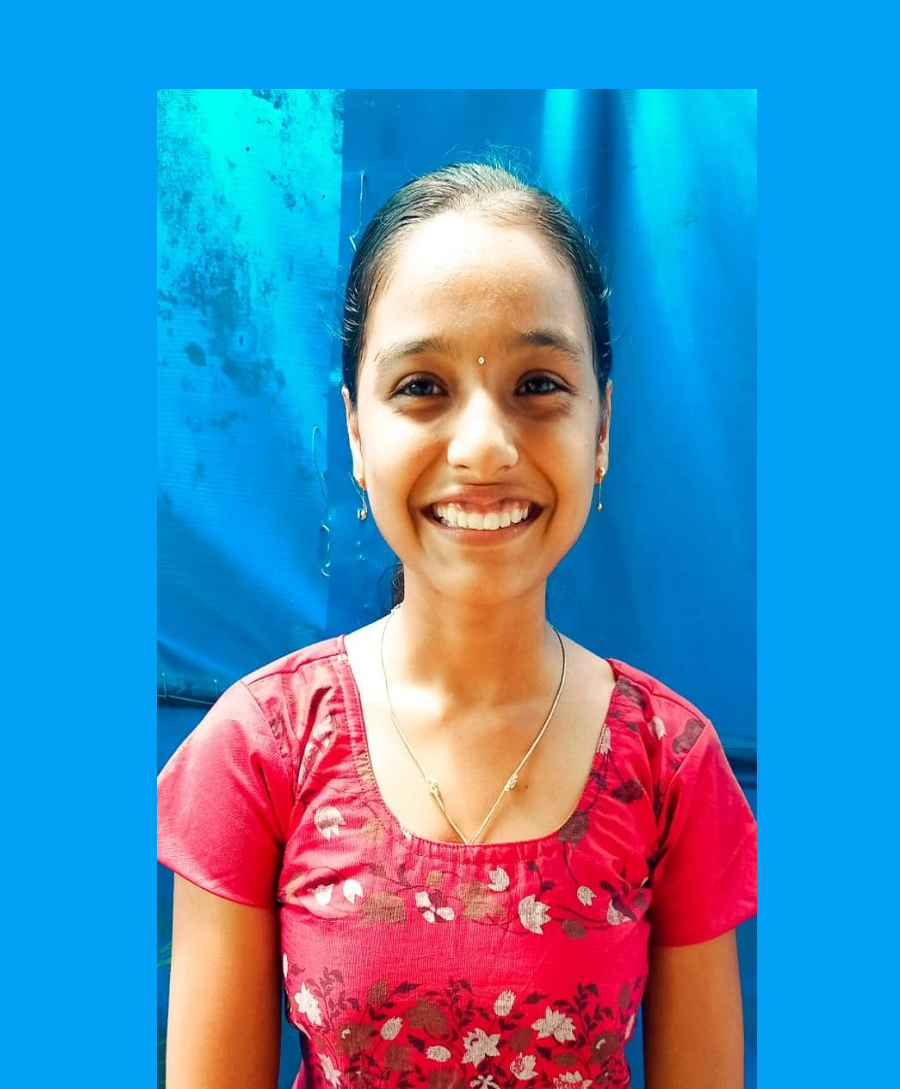 StenyGrade 9 student attending our Vedic Maths classes in Kerala
"Since my childhood days, I have wanted to be a veterinary doctor. For the last two years, VET has been standing right by my side, providing financial support and more importantly regular counselling. I am able to score good marks at my coaching institute." 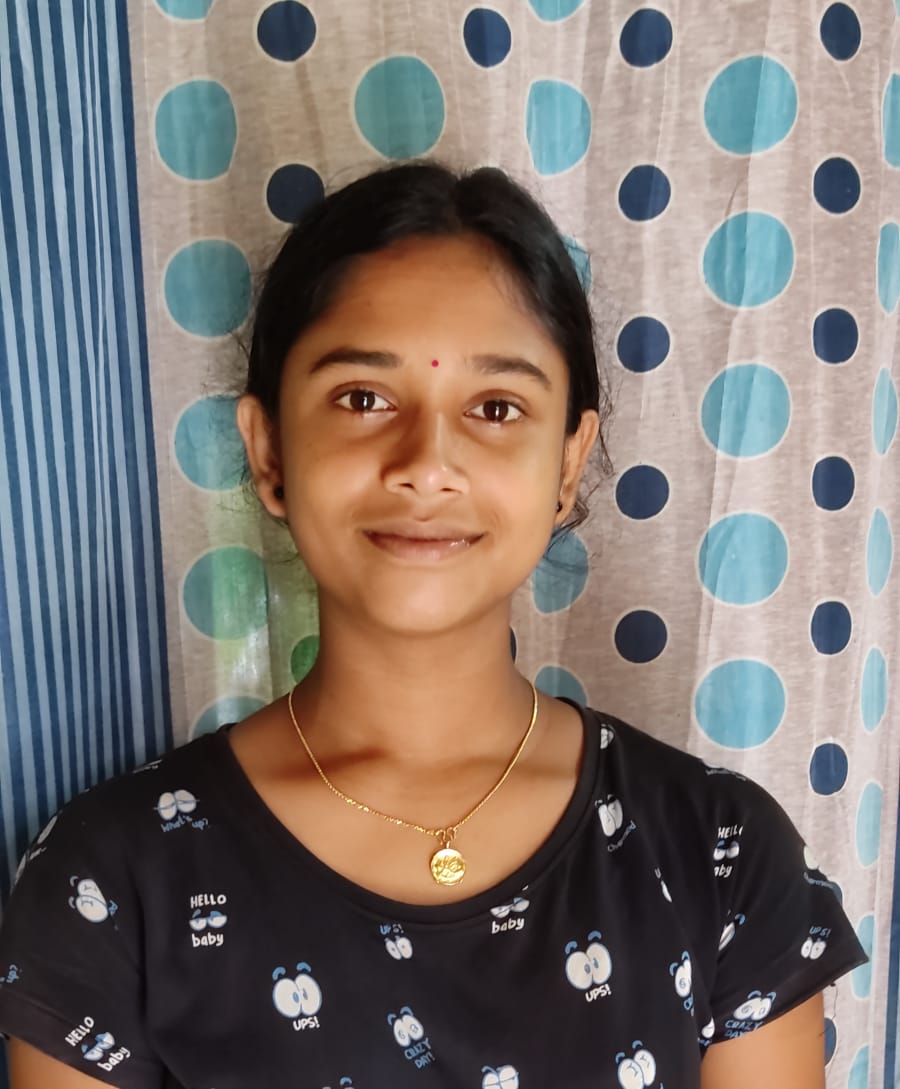